Jeffrey Johnson is an illustrator and the bearded member of Handmade Family. He does his thing in St. Louis Missouri; a town where I lived when my daughter was young. He contacted me recently to ask if I would like to participate in an illustrated book project. The genesis of the the project and some snippets of my writing paired with Jeffrey's sketches can be found on his very charming blog. 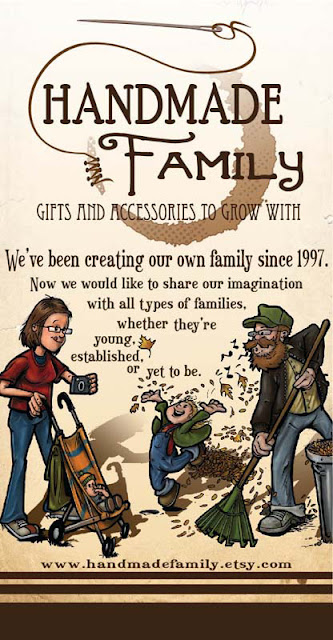 Essentially the project involves updated versions of a dozen classic fairy tales written by a number of contributors. I tackled a postmodern take on the Brave Little Tailor. Here is an excerpt along with an early sketch that will accompany the written narrative:

“Seven,” he said. He would have to swat them all at once. If he missed even one, he would be stung for certain. Stings were not his favorite. He found his straw broom and tested its heft. He aimed carefully. Then he let fly. SMACK. Seven wasps curled harmlessly along the ground.

“Did you see that?” he called to his sheep. The sheep were hard to impress.