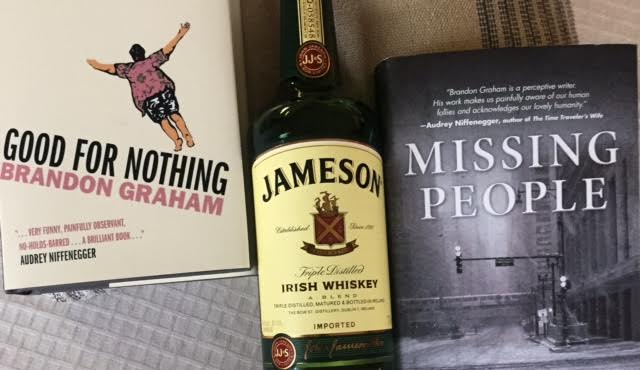 As often happens at the end of the year, I am taking stock of where things stand.

When I began this blog I intended it to be a record of my writing process as I struggled with my first novel, Good For Nothing. I harbored a deep fear that I would admit (digitally) aloud that I was embarking on a futile process and eventually have to share, publicly, that I had like so many others, been unable to finish the project, or find an agent, or publisher. This fear was not unfounded. The statistics related to debut novels being published are very bleak. Also, at the time, the publishing industry was in a snit about what exactly digital publishing would mean for their business model, and bookstores were closing right and left.

Beyond that, I had up-close experience with talented writers who had attempted to find purchase in commercial publishing and failed. One writer in particular had announced he was starting a new career as a novelist, made his whole life about the effort, finished three novels, and never found a publisher willing to print them. It seemed 1) heartbreaking and soul crushing and 2) a likely outcome for anyone trying to edge their way into the publishing game. 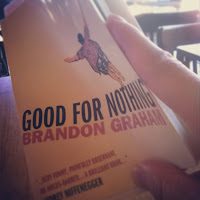 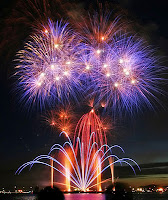 But slowly, things came together.
I finished the novel.
I wrote a query letter.
I found agents.
They worked hard to find a UK publisher.
The editors got to work, the book was published and distributed, it sold, was reviewed well, and I was relieved to have not fallen completely on my face.


During that time my agents tried to sell GFN in the US market. There were many kind notes from editors, each rejecting the manuscript. So while people could walk into airports and train stations and airports around England and find my title on the shelf, I could not walk into my favorite book shop and see one myself. It was all slightly unreal.

During the drip drip drip drip of rejection letters, I was writing. It was creatively rough to keep working while feeling I may have done something wrong the first time around. But I had heard how hard the second effort can be, I knew writers that had spent everything on their first book and had nothing left for a second novel. To overcome that, I kept pushing. And I finished Missing People. The manuscript went out, kind rejections began to trickle in, and I spent the year teaching college composition classes. Reading so many essays, preparing classes in a field I'd never worked in previously, and dealing with many teenagers - their problems and personalities - made it hard to make my own work.

Then, this past summer, GFN was optioned for a movie.

I went through the editing process for two novels at once. The books went to press.

And miraculously, Tyrus was purchased by Simon and Schuster. Over the course of several years I went from legitimate fear of devoting a huge amount of time and emotional energy into a project that would never see the light of day, to having my first two novels published by one of the five major publishers in the world. Honestly, I'm not good at recognizing that I have worked hard and that it has paid off, or at feeling that I've done something well. But it is a big deal in my life. Though I have a tinge of survivors guilt. After being close to so many talented, capable, passionate writers who haven't found a way through the morass of the publishing industry, I'm reluctant to celebrate. I feel it could diminish the efforts of others. I also know there is an egotism to that kind of guilt.

In the past few weeks I've had some good reviews for both titles. Both Good For Nothing and Missing People were selected for review in Publishers Weekly. This is significant as it is a media gateway publication; once reviewed by PW other outlets choose to take a look. 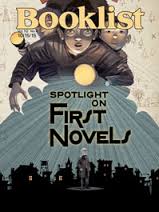 Those reviews likely led to this really overwhelmingly generous review in Booklist which is a publication of the American Library Association and is read mostly by librarians, book clubs, and very passionate book lovers: https://www.booklistonline.com/Good-for-Nothing-Brandon-Graham/pid=8520611

It reads in part,"Graham's deliciously satirical first novel will charm readers with its hapless but oddly appealing protagonist." Man I like that review!

On January first I will walk into my local bookstore and pick-up hardbound copies of my two novels. I believe, at that moment, it will feel real.