Ulises Carrión, was born in San Andres Tuxtla, Veracruz, Mexico in 1941. He studied literature and philosophy at UNAM (The National University of Mexico) and in his early career become a successful and respected writer; his books of short stories, La muerte de miss O and De Alemania, were published in 1966 and in 1970 respectively.
He received grants to study language and literature in Paris (1964), Germany (1965) and Leeds, England (1972). While in England, Ulises Carrión discovered the work of the Beau Geste Press and was impressed by their publications that included ideas, free texts and images. They were produced using mimeograph, offset and flat press.
In 1972, Carrión settled in Amsterdam. There he began to work in a more visual way.  In that same year he produced his first artist's book, Sonnets.
The work of Ulises Carrión is distinguished by two common denominators: communication and distribution. He employed diverse techniques and media in order to create a complete cultural product. The tools of his trade were the means he appropriated: postage stamps, television, the radio, mail, among others. He expertly manipulated and reinterpreted these appropriations within an art context. 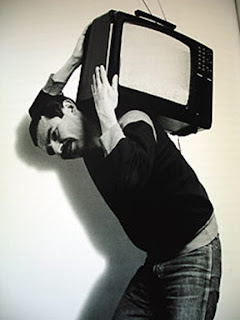 In spite of his death in Amsterdam in 1989 his artist books have maintained its contemporary relevance.
Concrete and visual poetry played a determining role in Carrión's break with literature in the traditional sense. He insisted that poets were responsible for opening up the way to artist's books. Carrión said of his work:
"I began as a man of letters, but a time came when I realised that this arena was too confining for me and I could not continue writing stories and tales in the traditional sense. Now language continues to be my raw material but nothing more than that."
His influential essay, 'The New Art of Making Books,' written in 1975, Carrion analyzes the traditional form of books in the context its tactile, visual, and intellectual merits. This essay was a kind of poetic prose list poem/art manifesto that set-up a useful dichotomy between the “old art” of making books and the “new art” of making books. In many ways the distinctions he made in this essay were the beginnings of the field’s interest in poetics of the book form or the “bookeresque”.  For instance, Carrion’s essay has been very influential in the way artist’s think of the book as both temporal and sequential. He was one of the first to suggest that a book could be considered an “alternative gallery space” which is still a very influential notion within the field. From his home in Amsterdam he opened Other Books and So, a gallery/bookshop dedicate to a variety of experimental print publications. One couplet from this essay states:
In order to understand and to appreciate a book of the old art, it is necessary to read it thoroughly.
In the new art you often do NOT need to read the whole book.
The reading may stop at the very moment you have understood the total structure of the book.
This has led to the notion that a book reveals itself in its structure to the point that the entirety of the text is not important. While Carrion’s essay is provocative, I really love it, it is also suffers the same criticism as all such dichotomous analogies. Namely, it is an effective tool for comparison and contrasting, but a poor tool for nuanced distinction. Carrion makes a good point introducing the idea that artists’ books communicate meaning through structure, design, and materiality and that if all elements are functioning in concert the intention of a book can be realized through a visceral reaction to the book as an object. But Carrion introduces here a dangerous suggestion: Namely that the text of a book of the New Art could be deemed as non-vital to the meaning of the book.
With this notion, I couldn’t disagree more. Text is a vital element in the form of the artist book that is too often tacked on at the end rather than developed as an essential element of the whole. 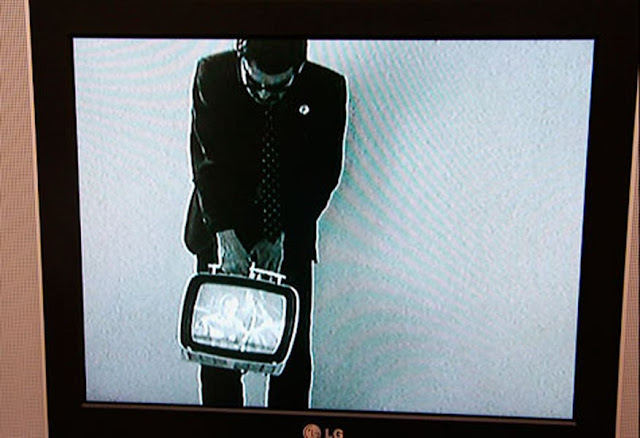 Carrion’s work is smart, playful and important. Check it out.